The Beatles were the first to make the Vox AC30 famous. This particular model does not have the "Top Boost" mod added. That is a separate amp model, the "Essex A30" in the Helix. The name comes from the original coloring of the amps, which was tan/beige. The Beatles later asked for the amps to be covered in black to match their stage shows.

This model covers the sound of the "normal" input on the amp. For a brighter tone, try the "A30 Fawn Brt" model.

Two snapshots - "Dammit" is straight up early 2000's punk rock dirt. "Adam" is a clean tone. The third footswitch allows you to turn reverb on and off.Tom Delonge used a variety of amps and guitars throughout the years, from AC30's to Rectifiers. The Revv amp is a good match for the album tones. Use a hot passive pickup on your guitar to get close. (JB, Gibson Dirty Fingers, and of course the Duncan Invader). 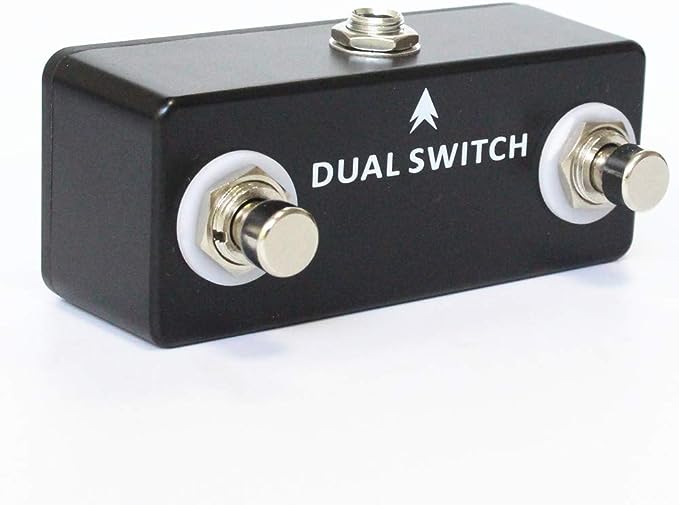 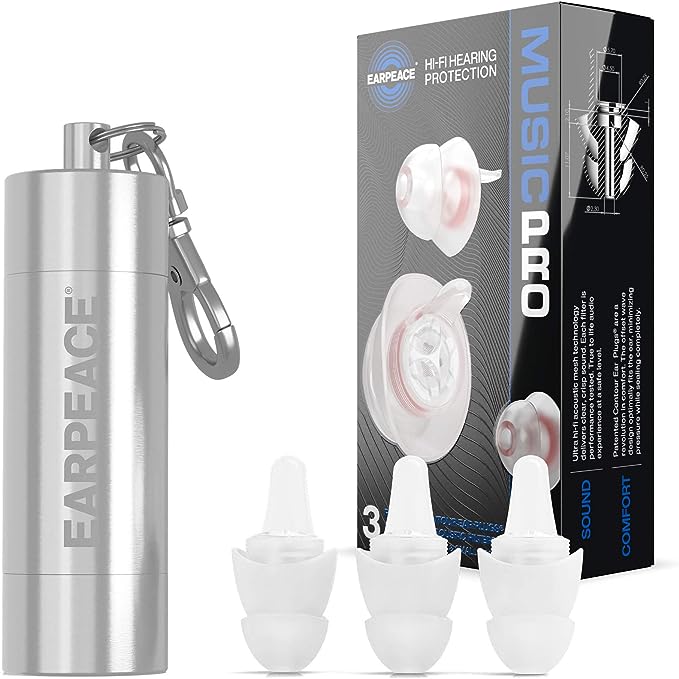 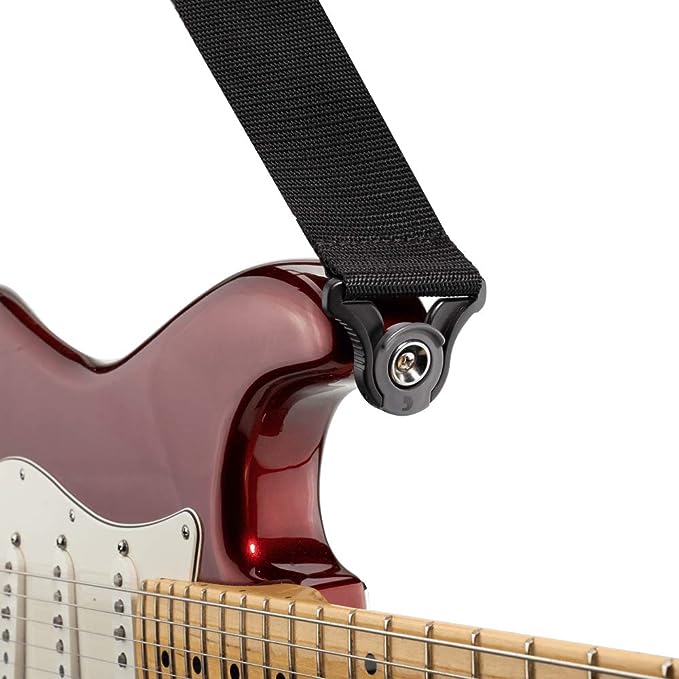